Meet Google Duo, Get closer to every one 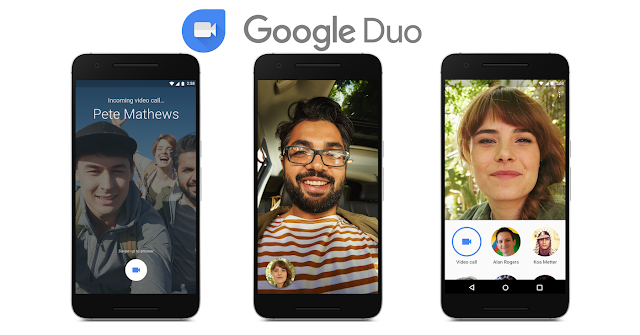 Video calling is the next best thing to being with someone in person. But it can be a complicated experience,you shouldn't have to worry about whether your call will connect. Duo is easily one of the coolest apps released on last month. Developed by google,this free video calling app was officially launched mid-august and it has one trick that makes it immediately exciting. When you make a call, Duo will begin video capture and display this on the receivers screen before they have been answered
Duo is very simple from start to finish, just mobile number is required and you'll be able to conect people in your phone's contact list. There is no need to create a seperate account, so you can sign up in just a few steps. Duo is fast and reliable, so that video calls connect quickly and work well even in slow networks. Moreover Duo calls are end-to-end encrypted.

Google has launched its latest mobile chat app called Google Allo, a smart messaging app that helps you more and do more. 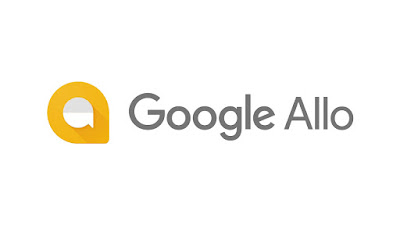 It is available on Android and iPhone and has similar features to most other messaging apps like stickers and emoji. Stickers in Google Allo are designed by independent artists and studios from around the world. 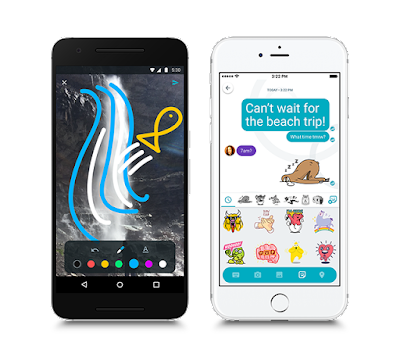 Google's "smart reply" will feature predicting responses to the messages without typing a single word. Allo understands the conversation history to generate a set of suggestions that the user will likely want to respond with. In addition to understanding the context of your conversation, Allo learns your individual style so the responses are personalized for you. 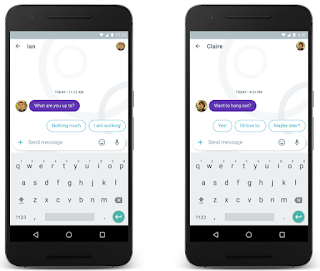 Google Allo brings you Google assistant. Your assistant can suggest restaurants nearby or movies to check out right in your conversation. Find videos to share, get directions and seek answers together with your friends. Just add @google, and your assistant is ready to help. You can have group conversation or chat one on one with your assistant. 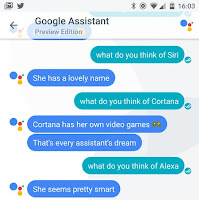 Send messages with end-to-end encryption in incognito mode. Incognito mode also comes with expiring chats so you can control how long your messages stick around and private notification to help keep your chats more discreet. 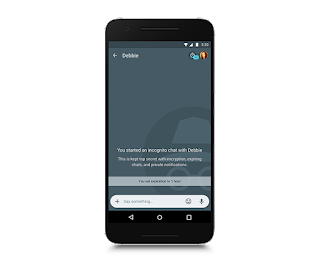 * some features not available in all countries. 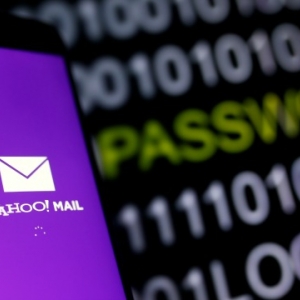 Yahoo Mail for android is now available in seven Indian languages including Hindi, Gujarati, Bengali, Tamil, Telugu, Kannada and Marathi. Indian users can now change their preffered language and opt for the one they desire.
Yahoo Mail on Android has also added new features that are fully compatible with Android Nougat. The updates include:

With this new feature,user can use Yahoo Mail side-by-sie with other apps. Now when you're composing an email in Mail, you can reference the article you just read, and more all without having a switch between apps.

Users can take more action,right from their home screen as well. Users can directly reply to a message right from a notification, without having to open the app. You can also now quickly view and dismiss bundled notification

The new features are now available in the updated Yahoo Mail app from the play store to the latest version(5.10).

Google launched their new flagship smartphones, the 5-inch Pixel and the 5.5-inch Pixel XL which are designed by Google and manufactured by HTC. They were announced on October 4,2016 during a press event. Google presented these Pixel phones as the launch devices for the Android 7.1 Nougat operating system. 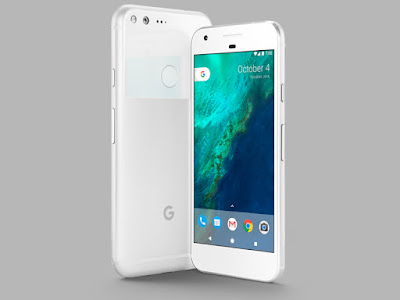 The Pixel is the first phone to come with the Google Assistant built in, an intelligent personal assistant. In addition to this, they have better screens, improved battery life with fast charging and a highest rated smartphone camera ever.

The two phones are differentiated by their screen size. The Pixel with 5-inch 1080p AMOLED display whereas the Pixel XL with 5.5-inch 1440p AMOLED display. As far as the internal storage is concerned, 32 GB and 128 GB versions are offered for both the models. They both are powered by 1.6GHz Qualcomm Snapdragon 821 processor and come with 4GB of RAM. Both Pixel and Pixel XL features an advanced 12.3-megapixel rear camera and an 8-megapixel front camera for capturing quality selfies.
They both come with a fingerprint sensor and USB Type-C connector. Proximity sensor, Accelerometer, Ambient light sensor and Gyroscope are the other sensors that are included in these devices. These Google phones are single SIM smartphones that accept a Nano-SIM. The connectivity features include Wi-Fi, GPS, Bluetooth v4.0, NFC and 4G/LTE support. 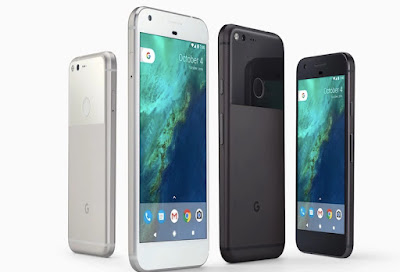 The main differences in the features between Pixel and Pixel XL are:

All the other features are common for both Pixel and Pixel XL.
The main two color variants available are Quite Black or Very Silver. However, the pre-orders started on 13 October 2016. 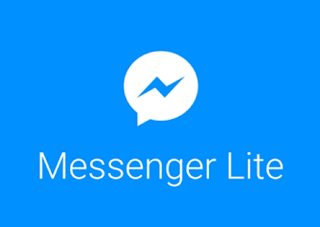 
Messenger Lite, which is decided to work on low - speed internet connections and older smartphones which have less hardware support. This is very useful in countries having a low - speed mobile broadband infrastructure. 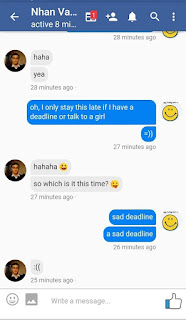 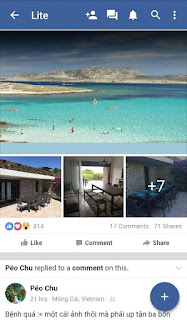 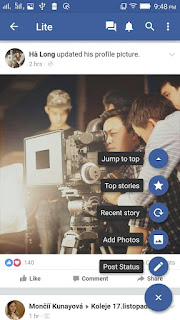 - Only less than 10 MB size is used
- Simplify facebook layout to save the battery
- Uses less mobile data
- Using no more than 20 MB RAM
- Push notifications to make sure that you never miss a message
- Compatible with older android versions
- Easily send images, download videos from facebook.
Download Messenger Lite App from here

By this Messenger Lite App, facebook took a bold move to get the attention of the people in developing countries and this app can also using developed markets.
Newer Posts Home
Subscribe to: Posts (Atom)