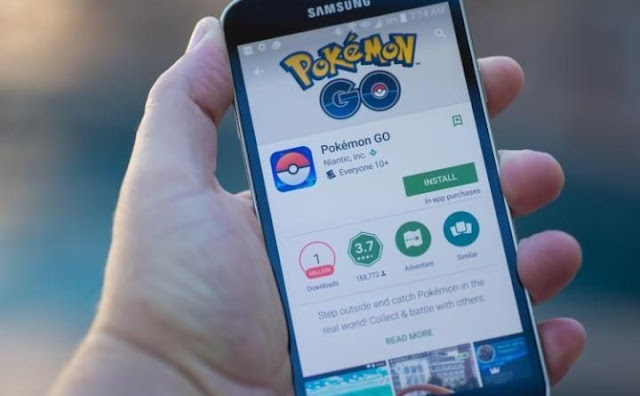 Pokemon GO launched worldwide earlier this year, and it was a veritable sensation everywhere, including in countries where it wasn’t even officially available. I can personally testify to it being a major thing in India, with the even city- and countrywide Pokemon GO ‘walks’ being held, as players all came together to celebrate the nostalgia of their favourite franchise growing up. 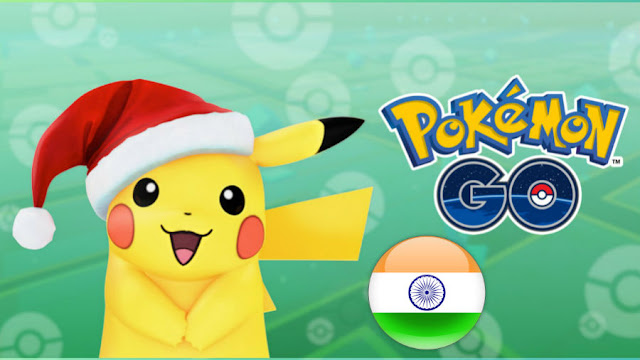