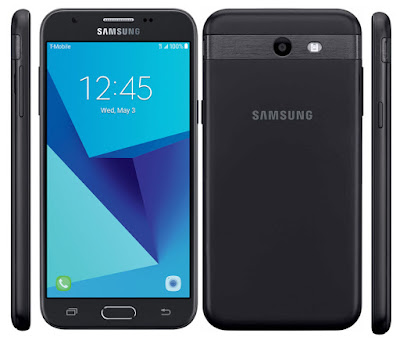 Samsung has released its budget oriented Galaxy J3 prime smartphone. The new Galaxy  J3 prime runs Android 7.0 Nougat and it has been made available by the company through T-mobile and MetroPCS. The smartphone is available at a price of $150 (roughly R.S 9,600). 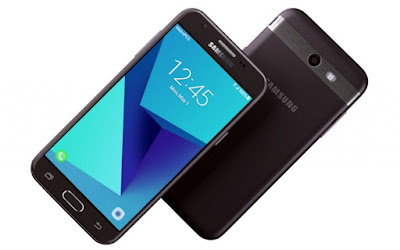